I have driven through Paducah, Kentucky more times than I can count on my way to Nashville, Tennessee. Let’s be honest…it doesn’t look like much from the interstate. Nonetheless, my friend, Amy and I decided to meet up for one night since it was half way between where we each live (St. Louis, MO & Nashville, TN).

I was surprisingly impressed with Paducah. The more we saw, the more it grew on me. While technically not in Paducah and not even in Kentucky, our first stop was at Fort Massac State Park. Perched on the banks of the Ohio River, this site is rich in history. This site was first used as a fort in 1757 during the French and Indian War. Before becoming Illinois’ FIRST state park in 1908, this location was important during many wars including the Revolutionary War and the Civil War. The fort was ultimately abandoned in 1862 when a measles epidemic spread throughout the encampment. We took our time strolling the grounds. 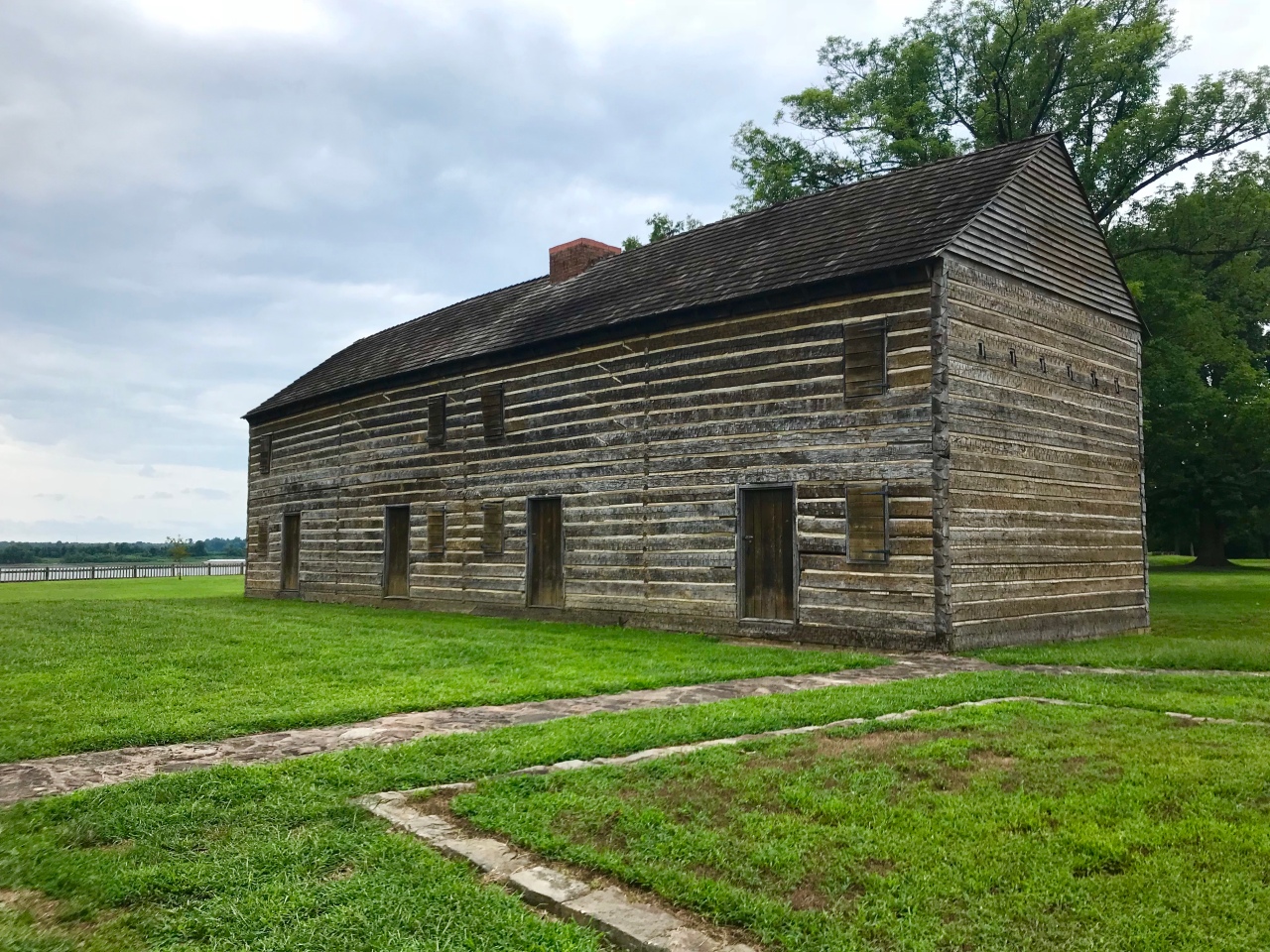 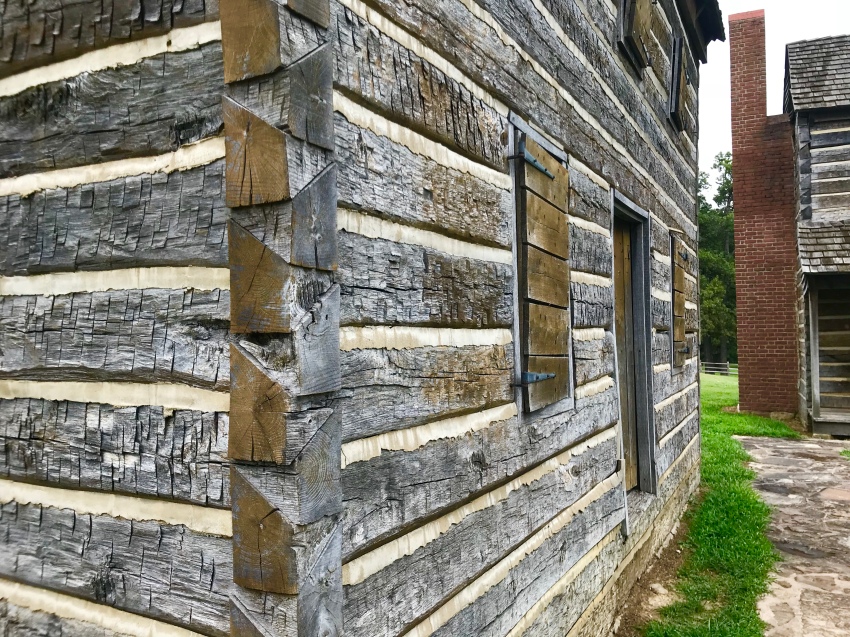 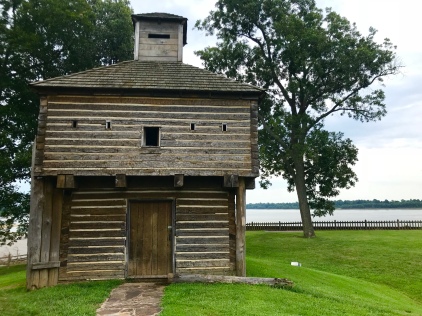 Since we were so close, we had to also stop at the Superman statue! Metropolis, Illinois is the home of Superman and their town square celebrates this honor.

Next, we headed to the Arts District of Paducah along the south side of the Ohio River. Quaint and historic buildings line the brick streets. 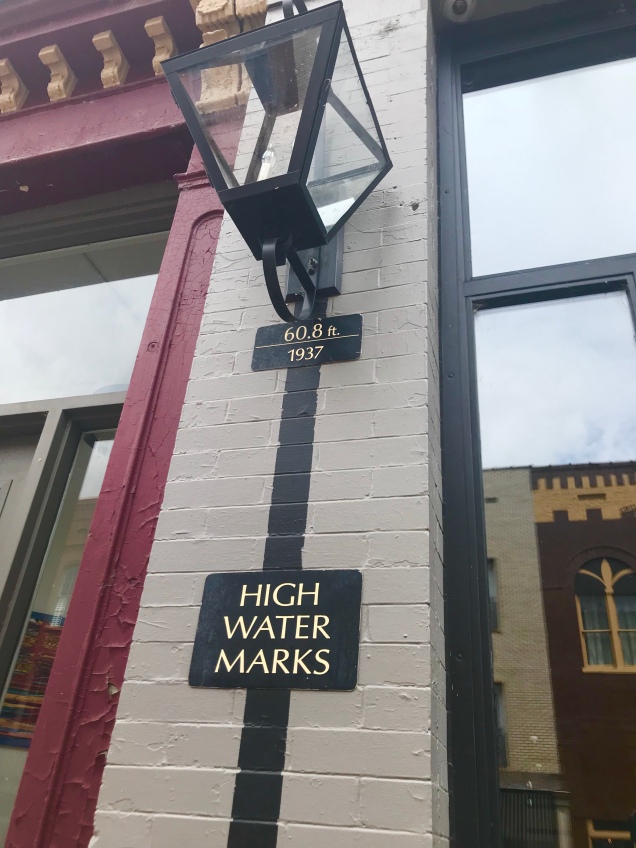 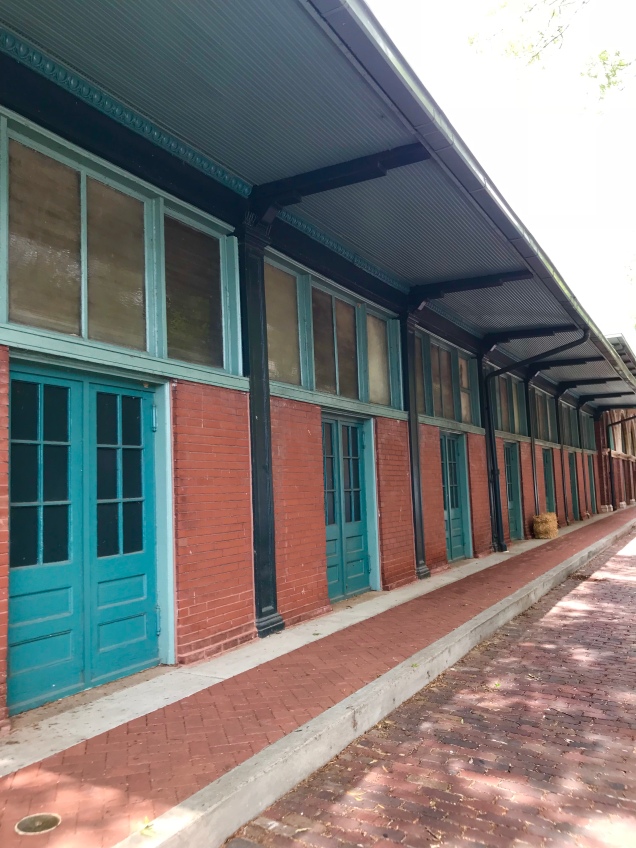 We grabbed a bite to eat and then walked over to see the murals on the flood walls. I love how towns turn their flood walls into beautiful works of art. Previously, we viewed the flood wall murals in Cape Girardeau. 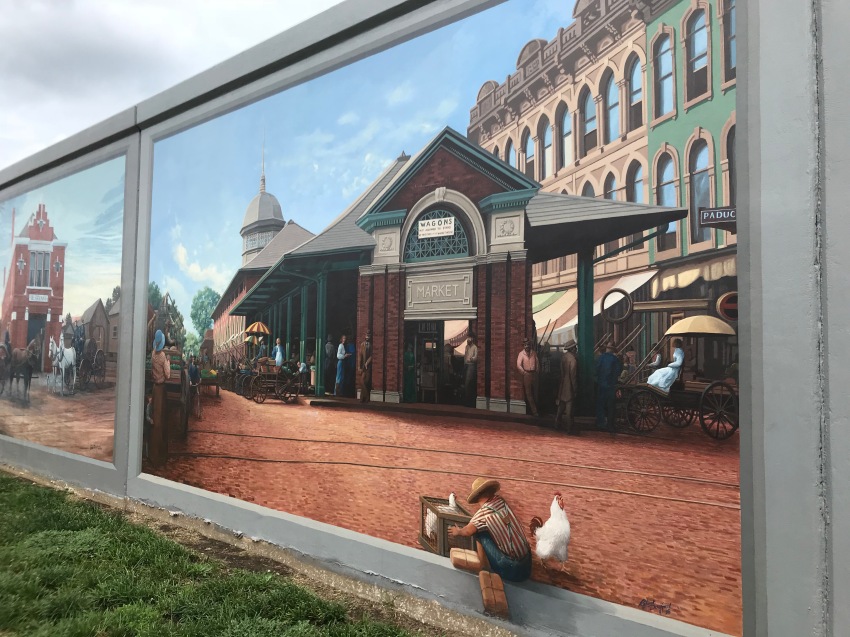 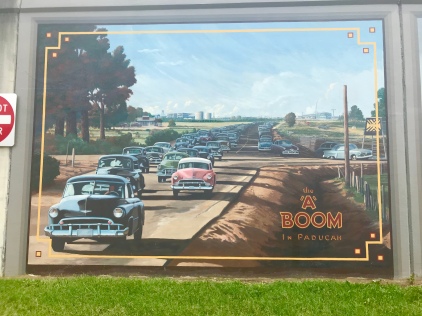 We spent the rest of the day resting at the hotel and watching HGTV and catching up with each other =) Although we don’t work together anymore, I am glad Amy and I have remained friends. If you are passing through for one night, check out Paducah!