After exploring Trail of Tears State Park, we headed just a bit further south to the riverfront town of Cape Girardeau, Missouri. There were several interesting things that I wanted to see here. 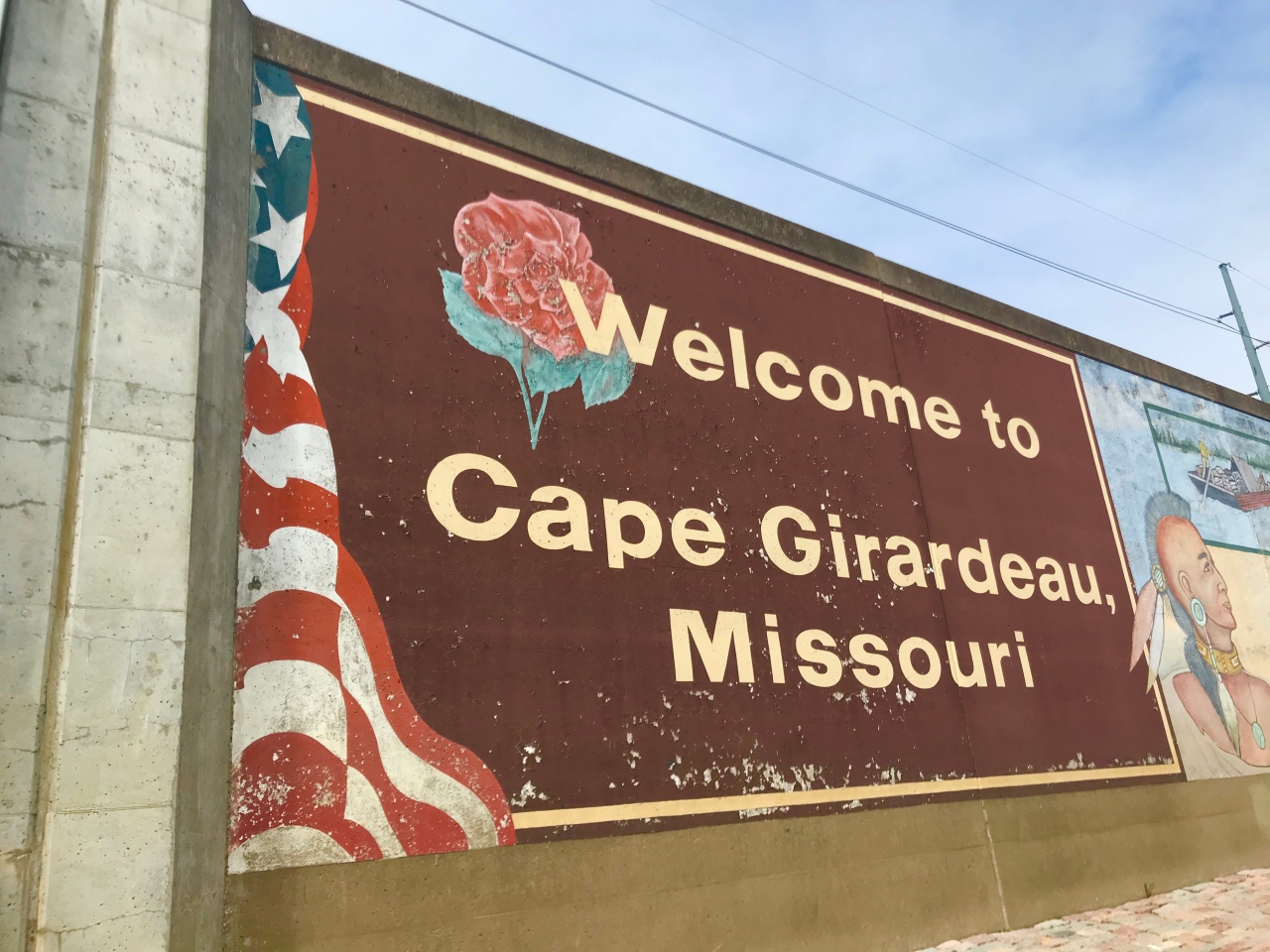 Our first stop was the Old Mississippi River Bridge Scenic Overlook. Located at the corner of Morgan Oak Street and S. Spanish Street, this area features the remains of a historic bridge that once carried vehicular traffic across the Mississippi River. The two lane bridge was built in 1928, but prior to that if you wanted to cross from Illinois into Missouri, you would have to take a ferry. The bridge was close in 2003 when the new Bill Emerson Memorial Bridge was built. The city has incorporated the foundation of the historic bridge into an overlook platform which also connects to a nice park. 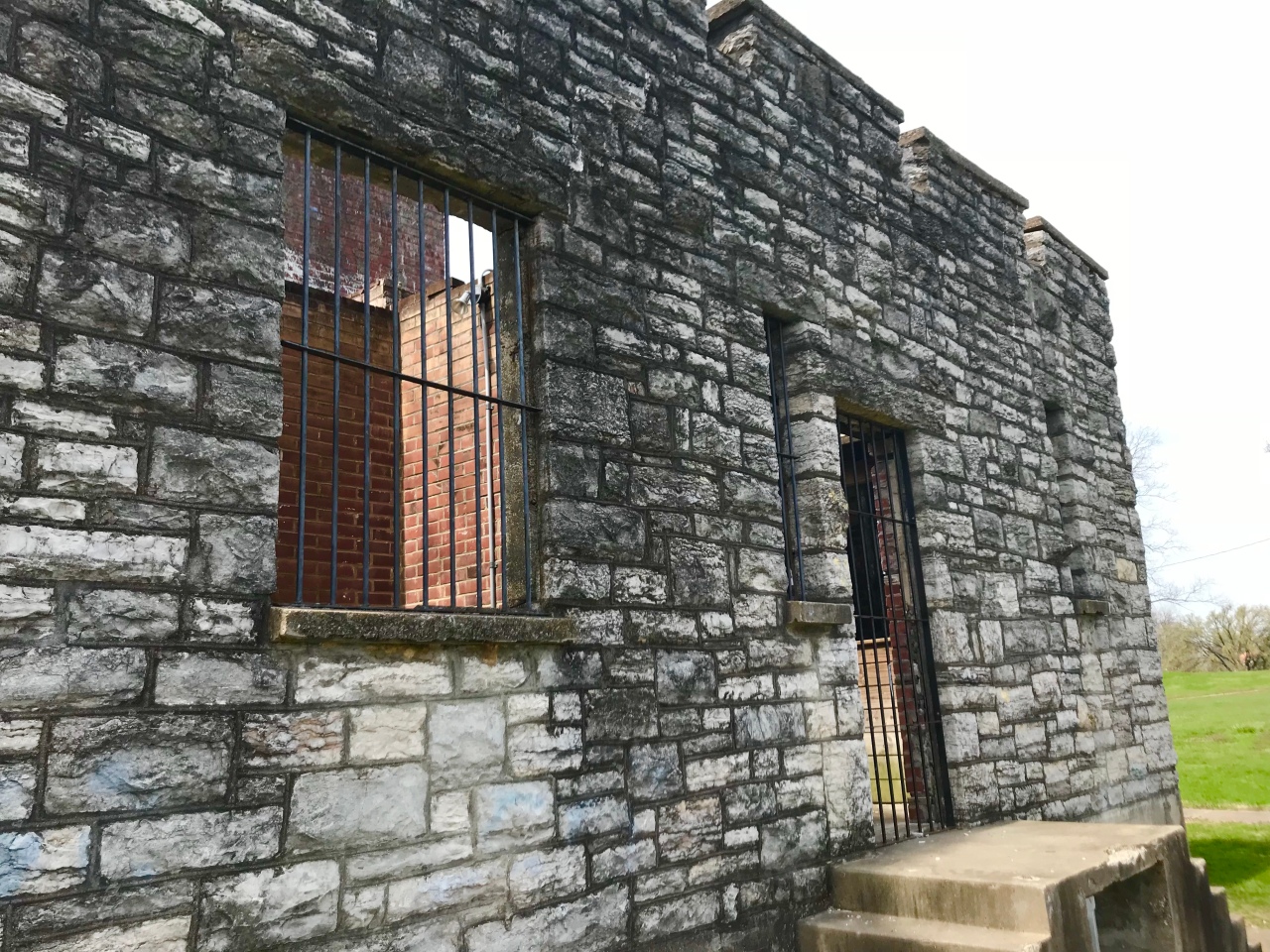 From here, we drove a few blocks to Fort ‘D’. Cape was home to four Union military forts during the Civil War; Fort ‘D’ is the only one remaining. Cape was a strategic location during the war since it was the first high ground along the Mississippi River north of the confluence of the Ohio River.  Being from near St. Louis, I feel that the Mississippi River shapes our lives whether we realize it or not. It is interesting to travel along the river and learn about the significance it has played in history. 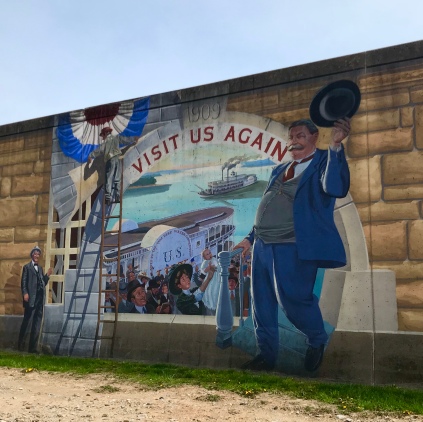 Cape Girardeau has a quaint downtown district. We parked at the public parking lot along South Main Street. Mississippi River Tales is an exhibit of 24 murals detailing the city’s rich history as a river town. My favorite was the one that was half under water  depicting the great flood of 1927. We also walked through the flood gates to see the river and a few other murals on that side. We had planned on stopping at Sugar Chic, a downtown ice cream place, but my timing didn’t quite work out as they weren’t open yet. 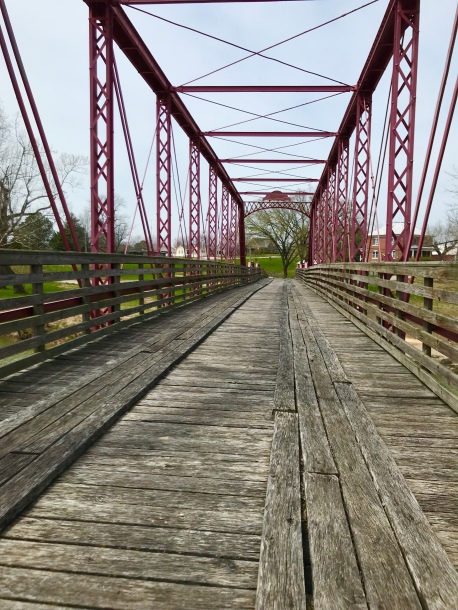 While not technically in Cape Girardeau, the Old Appleton Bridge is just a short drive away. The bridge was originally constructed in 1879 to span Apple Creek. In 1982, a flash flood destroyed the bridge and in 2005 it was reconstructed.

Cape Girardeau was a nice road trip from St. Louis! 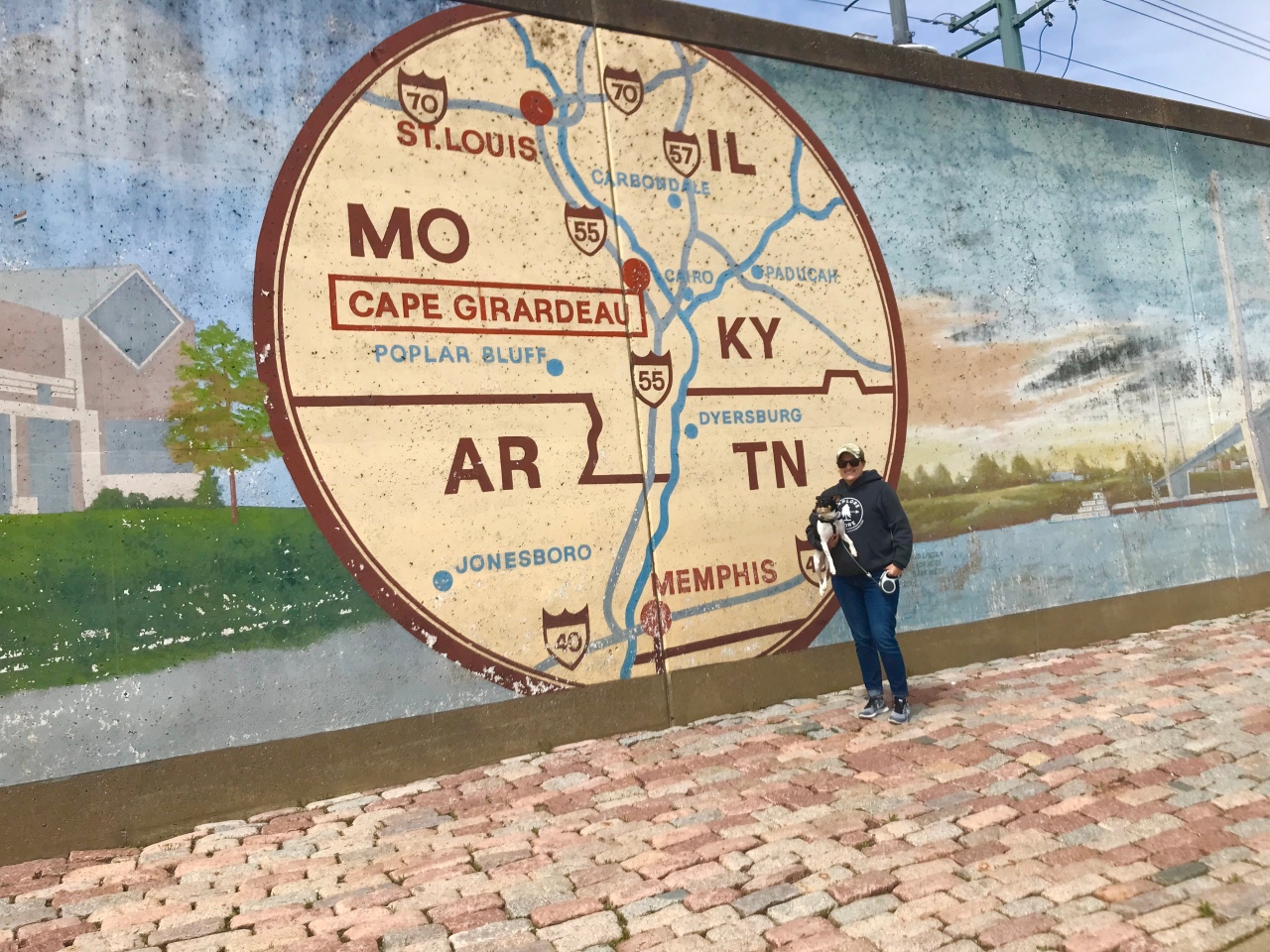