Last year when Nicole and I were in California, we first went to Torrey Pines and then on to Cabrillo National Monument. This peninsula is located between the Pacific Ocean and the San Diego Bay. I thought it was really neat that when we flew out of San Diego airport, we could see the Cabrillo area! 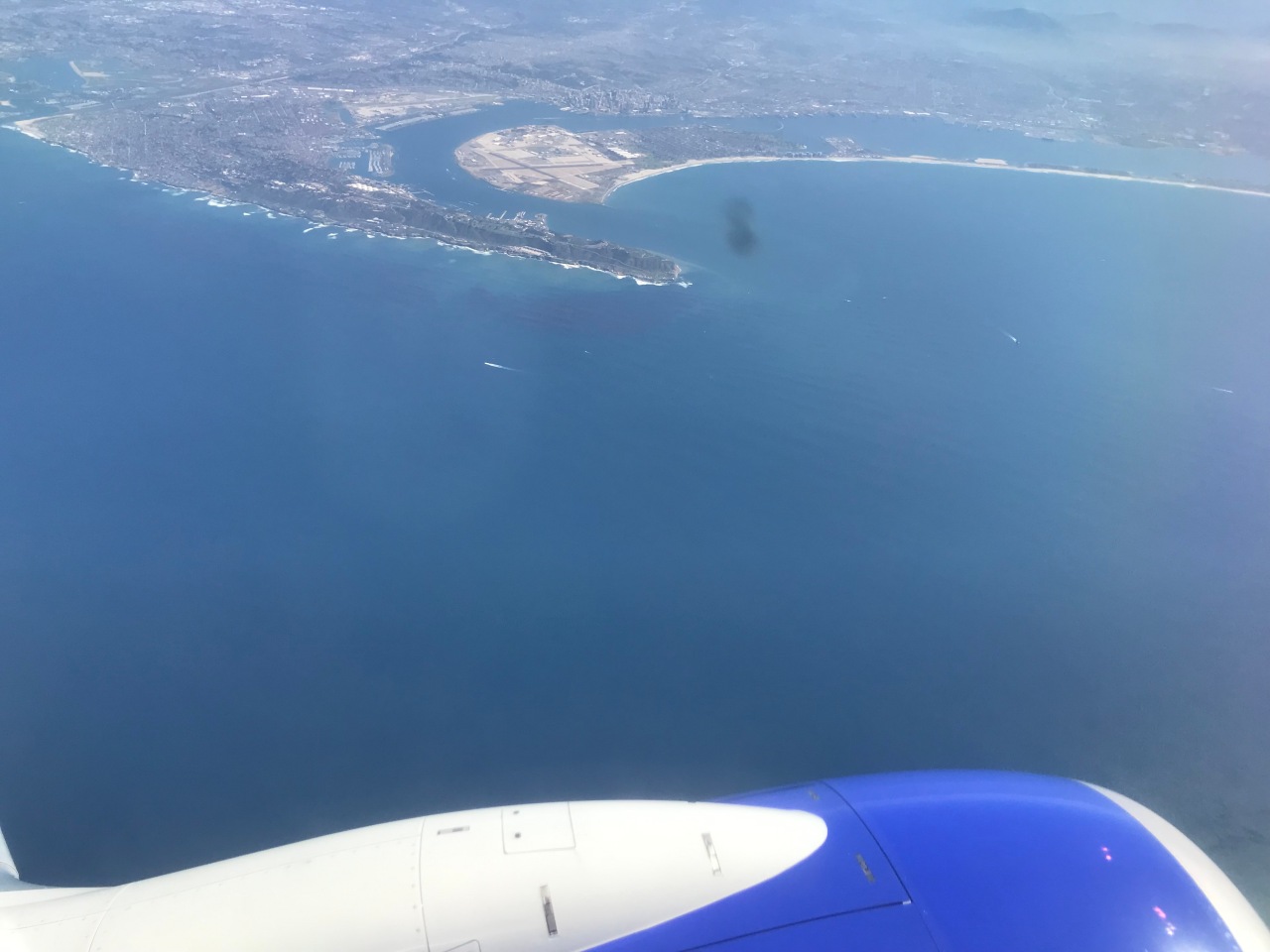 There is an entrance fee to enter the park. We paid a fee of $20.00 per car while visiting. We first walked around the visitor center and took in the views of the harbor and the San Diego skyline.

From there, we walked over to the Cabrillo statue. Juan Rodriguez Cabrillo was the first European to set foot on the west coast of the United States! He was tasked with sailing north from Mexico to claim new lands for Spain and also to find a supposed strait that connected the Pacific Ocean to the Atlantic Ocean.

We then walked to the Old Point Loma Lighthouse. I really liked the exhibits and being able to see a historic lighthouse. The lighthouse was built in 1855 and operated until 1891. A keeper was on duty 24 hours a day, 7 days a week to guide ships into San Diego harbor. 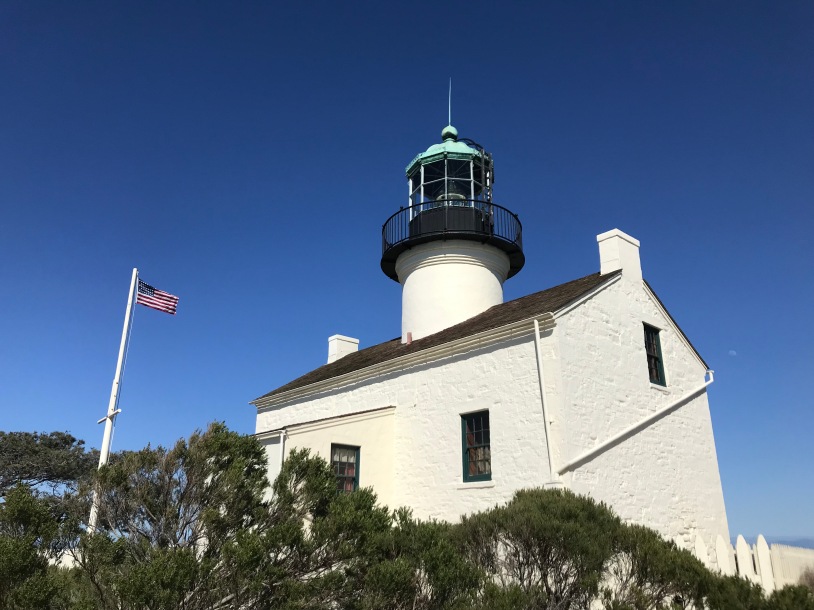 Another neat feature in this area is the access to the tidepools.  Parking is limited, but if you can grab a spot, it is just a short walk to the main area. I really enjoyed sitting on the sandstone cliffs, watching the tide crash into the rocks.

This was the last stop on our vacation to California and it was perfect!