Alto Pass, Illinois, a small town with a population of only around 400 people, is nestled in the rolling hills of the Shawnee National Forest. People often drive through this quaint town on the way to wineries or hiking spots located in Southern Illinois. But this quiet town holds a few attractions of its’ own. 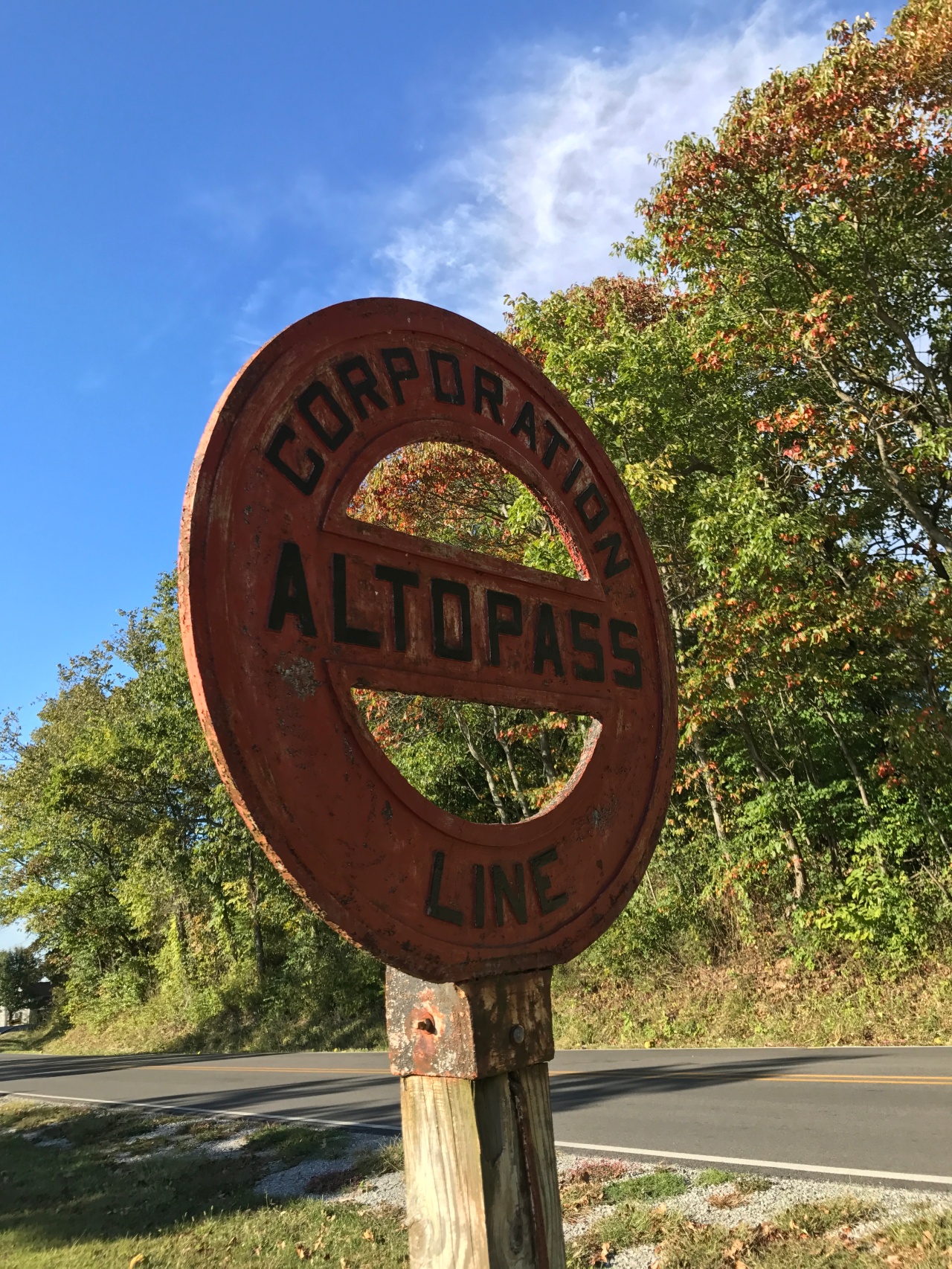 The first hidden gem of Alto Pass is scenic overlook along Skyline Drive known as Cliff View Park. There is a pull-off with a nice shelter. From here, you can see Bald Knob Cross which I will explain in more detail later. 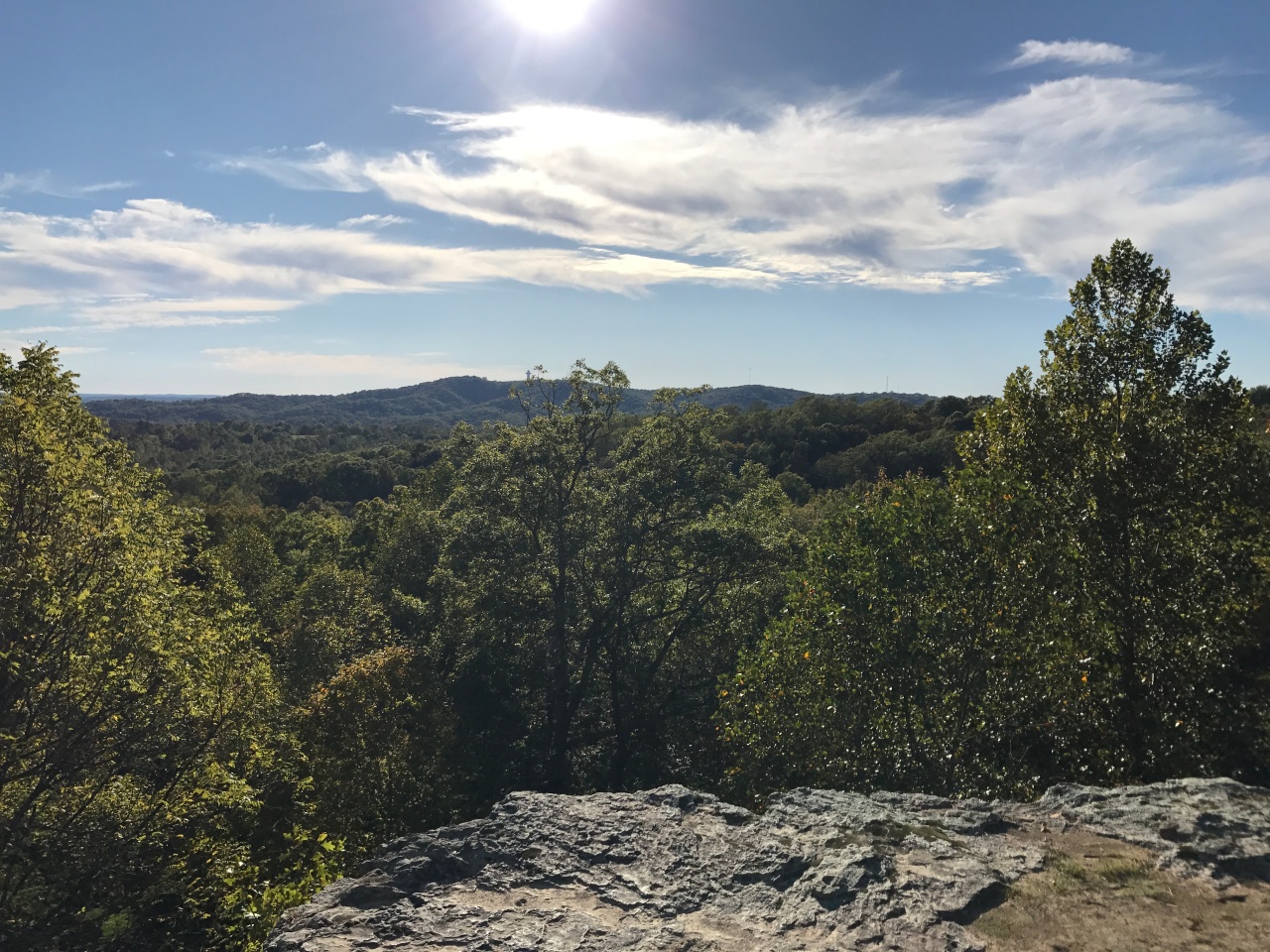 The second hidden gem of Alto Pass is actually directly beneath you from the overlook. There is a crack in the rocks where a stone staircase was built. This passage way leads to the Quetil Trail. 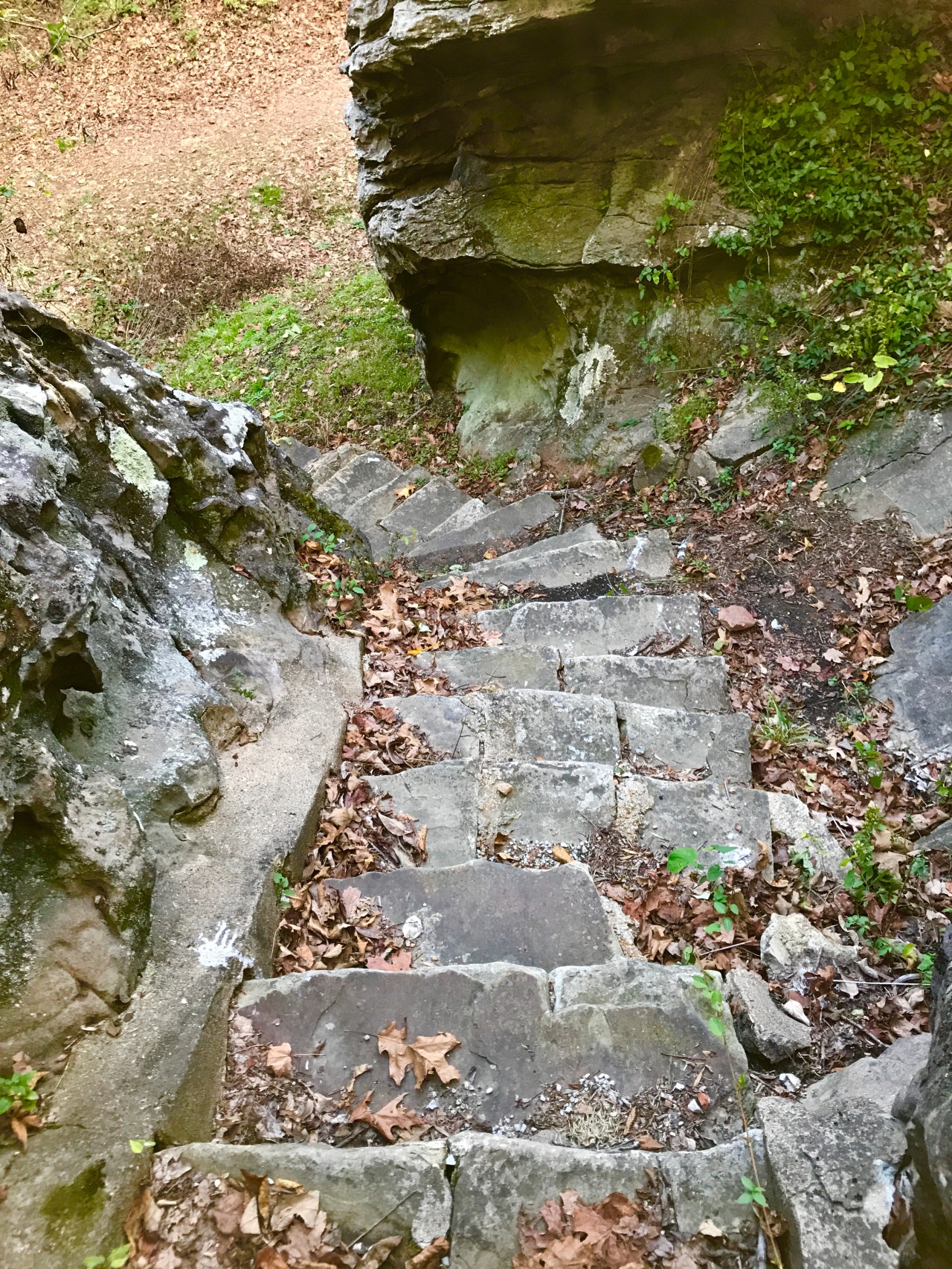 The Quetil Trail is actually an old railroad bed from the late 1800’s which was abandoned around 1981. There is a sign in the center of town marking the trailhead. 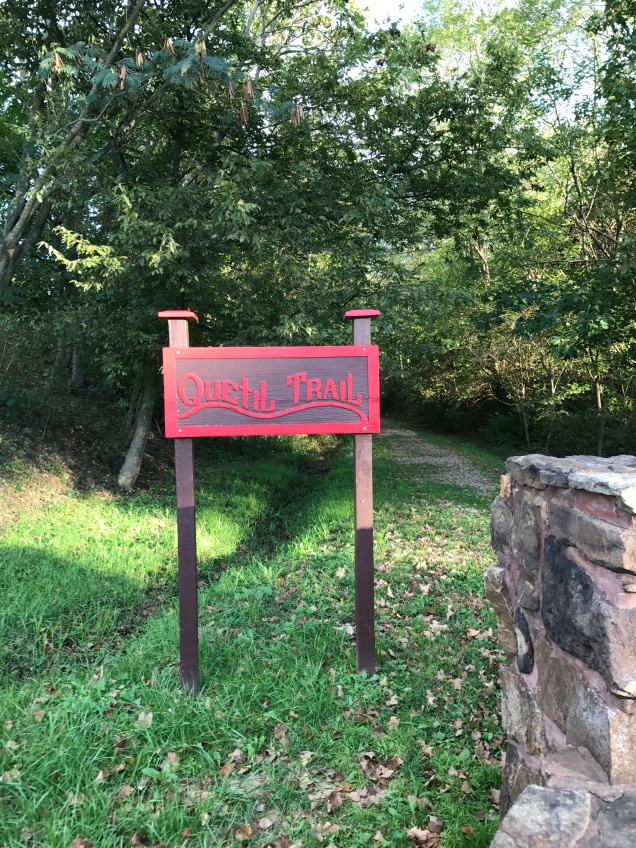 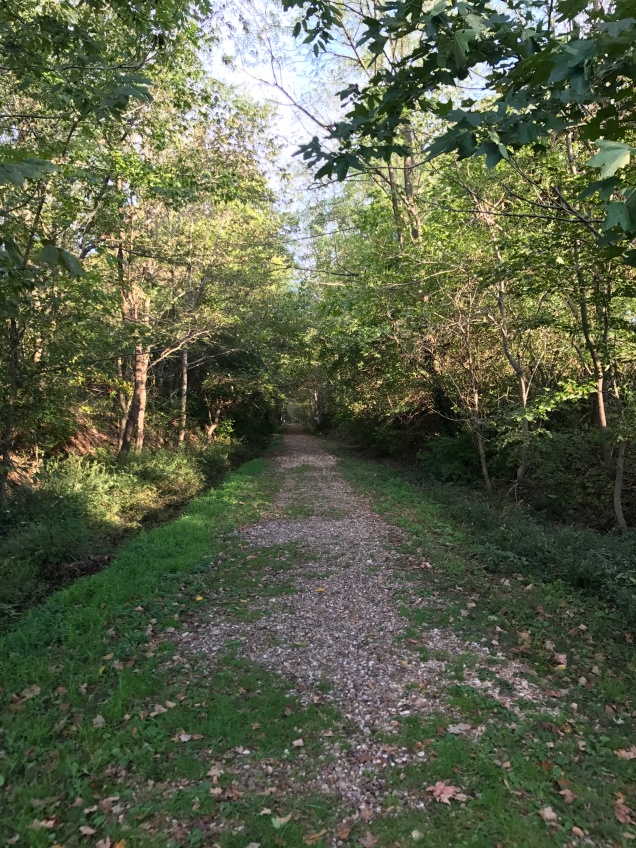 The trail is flat and about a mile in length. I loved the shale rock formations that lined the trail as well as the large bluffs. 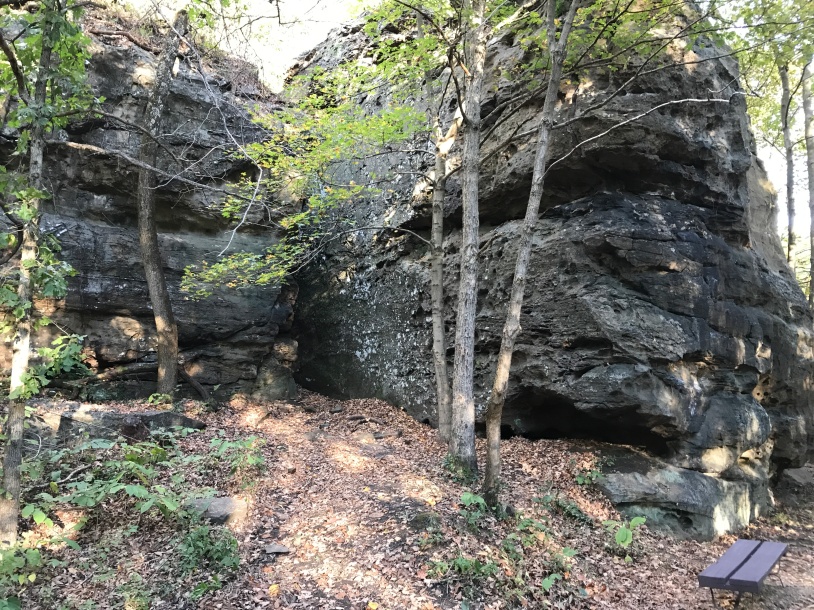 Our last stop for the day was the Bald Knob Cross. Standing at 111 feet tall on top of Bald Knob Mountain, the location of the cross provides one of the best views in the Shawnee National Forest. From here, you can even see the Smiley Face water tower near Giant City State Park! 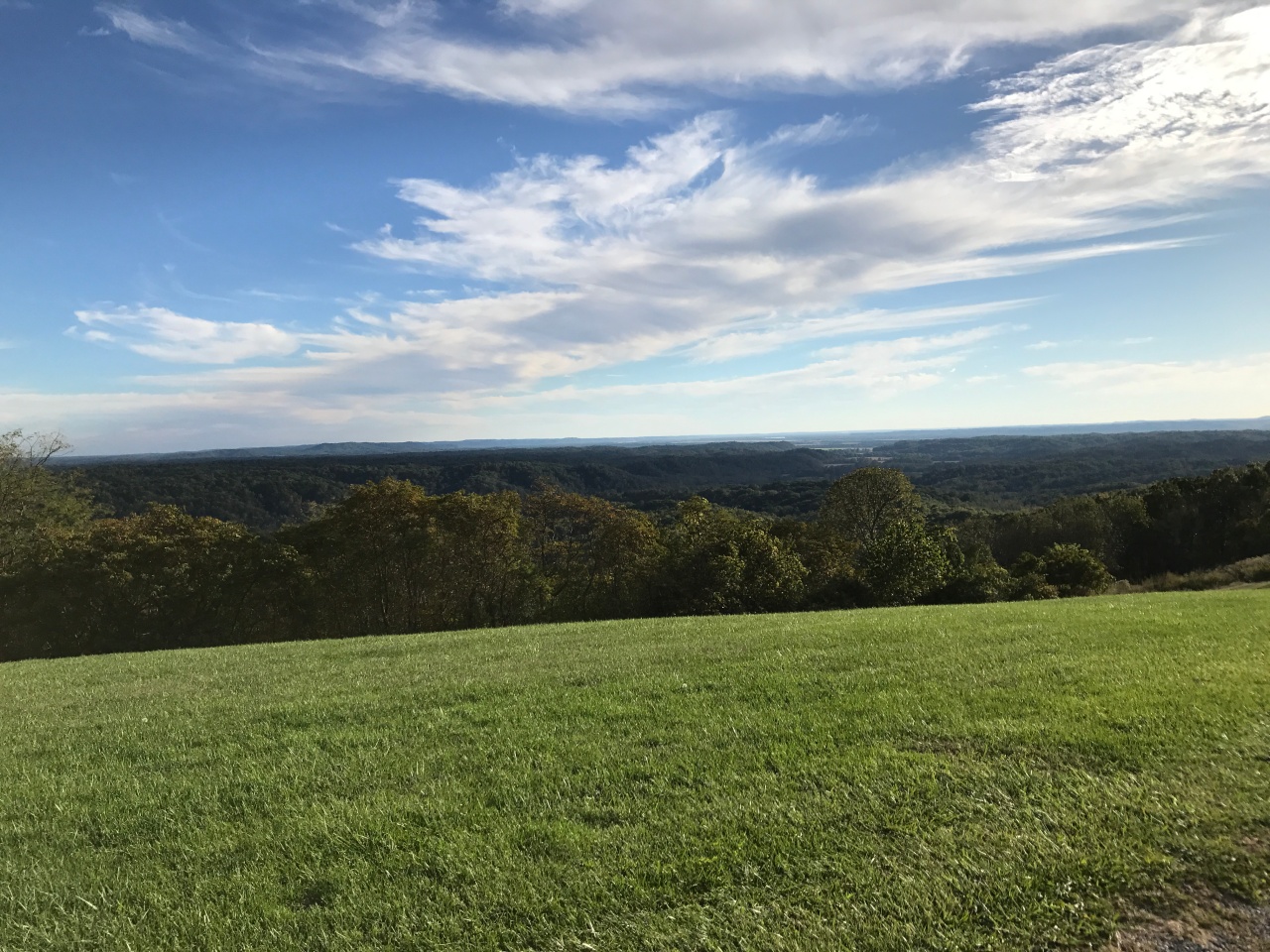 The cross itself is a pretty amazing structure. Around 2009, the cross was restored. 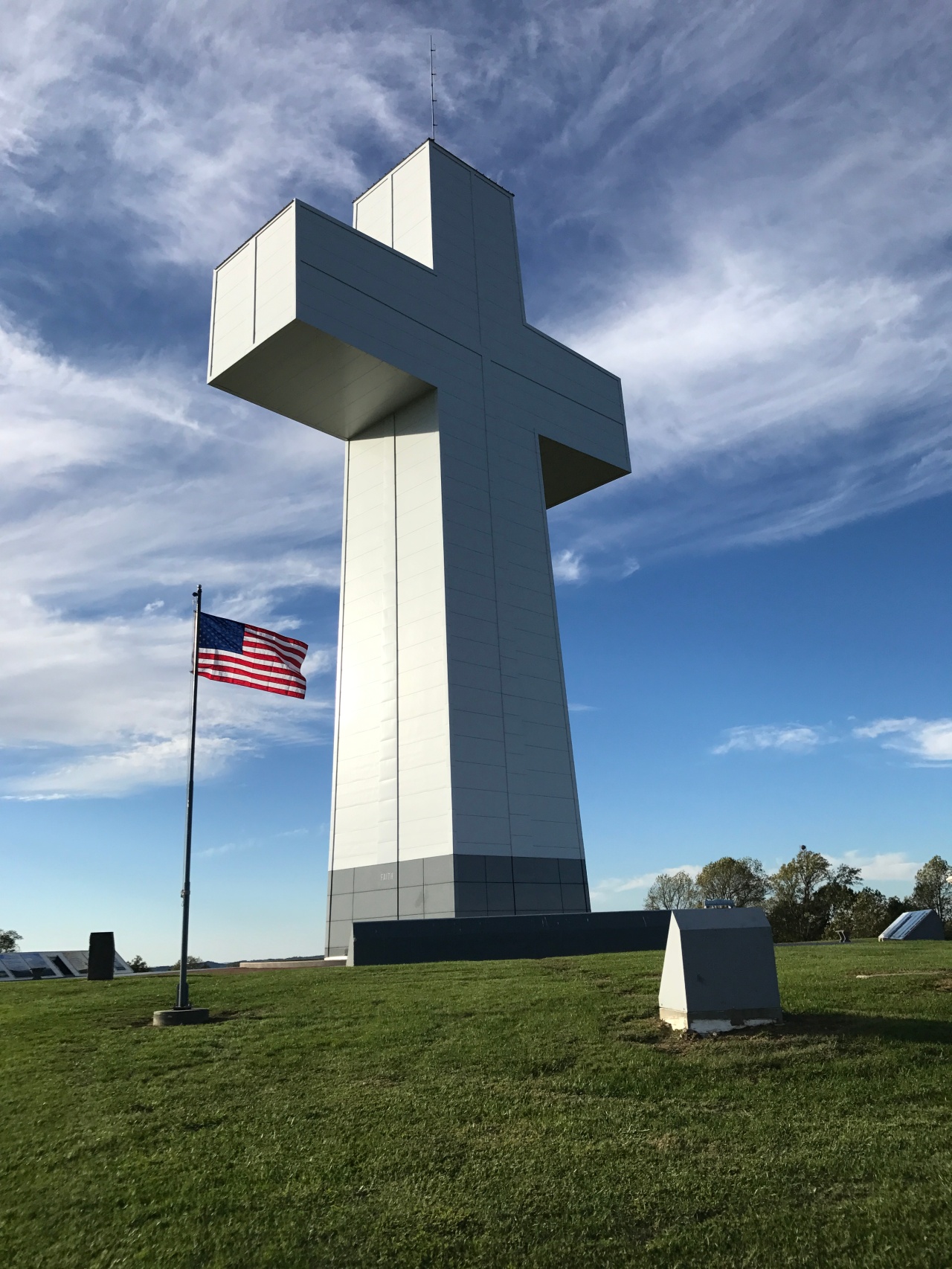 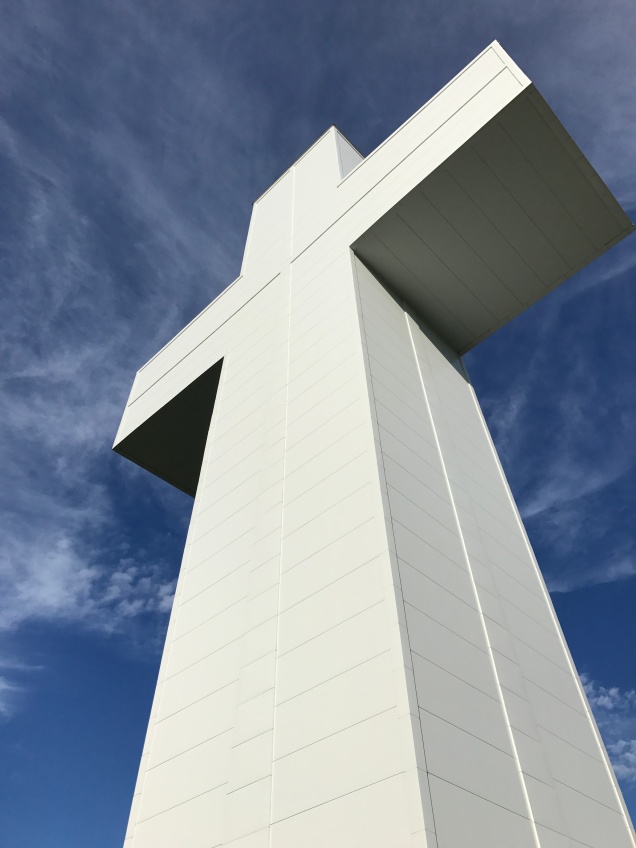 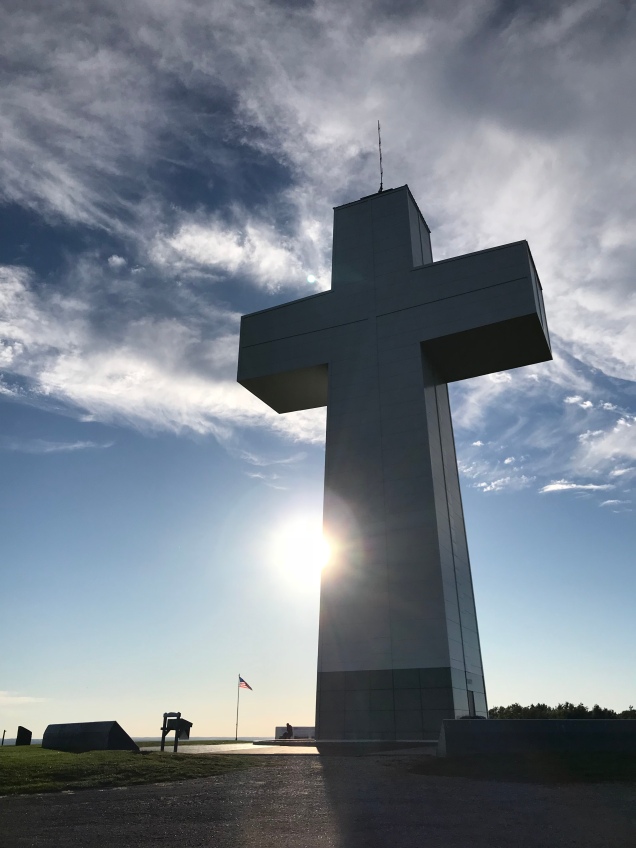 We had planned to see the sunset from on top of Bald Knob Mountain, but we arrived a little early so after walking around and taking in the view, we headed back to our cabin. 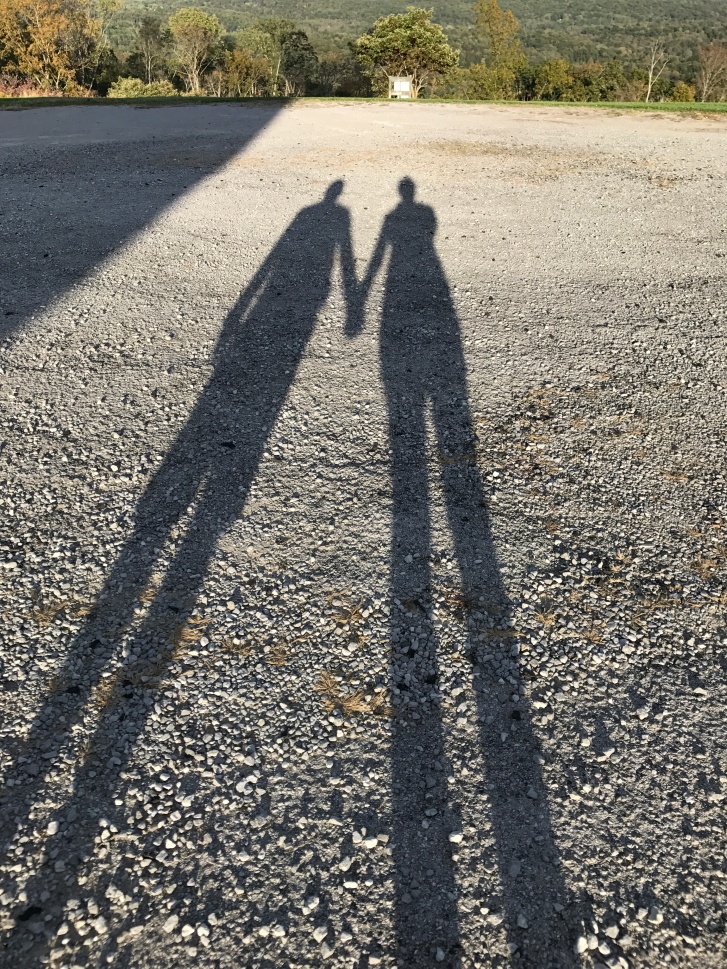 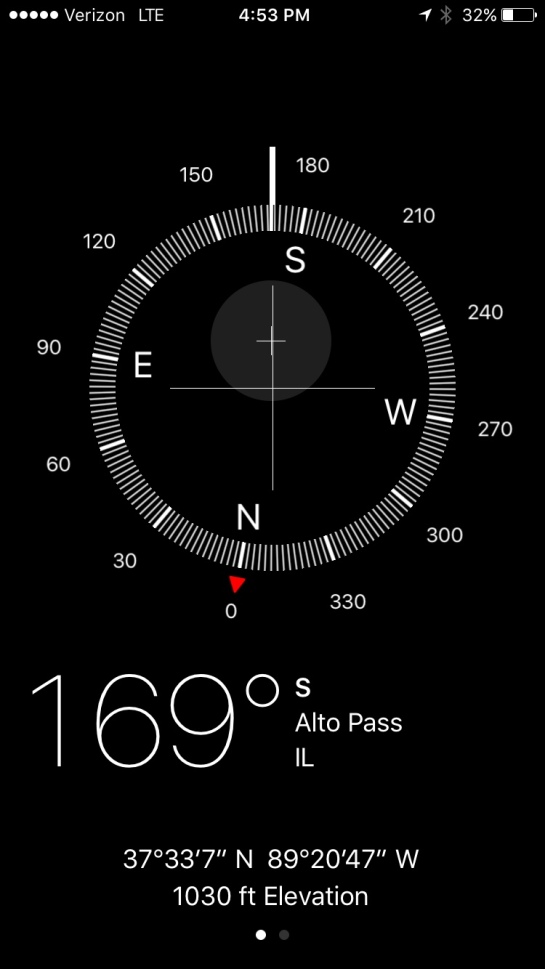 We sure to check out Alto Pass while exploring the Shawnee National Forest!