There is nothing better than celebrating a birthday by being on a trail so in honor of my friend’s birthday, we headed to Onondaga Cave State Park. This park is about an hour and a half southwest of St. Louis in Leasburg, Missouri. I have been to this park several times to camp and float, but never to hike. On one camping trip, this is where my Dad coined the phrase “What happens in Onondaga, stays in Onondaga” =). 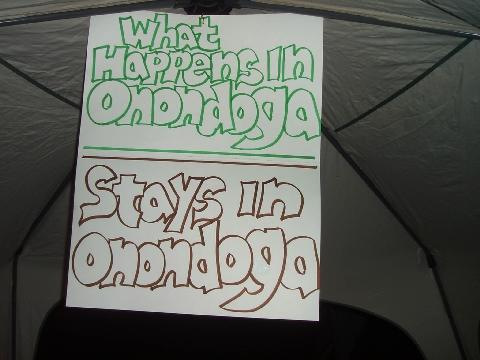 We started out our day by going on a cave tour. The tour of Onondaga Cave costs around $15 per person and lasts about 75 minutes long and is about a mile in length. After a short movie, you descend into the depths of the cavern. Beautiful formations surround you. My favorite feature was the lily pad room!

Next, we hiked the Deer Run Trail. This trail is a 2.25 mile loop trail and is rated as moderate. The trail leads you past the man-made entrance of Cathedral Cave (another cave that you can take a tour of) and through the mature forest. 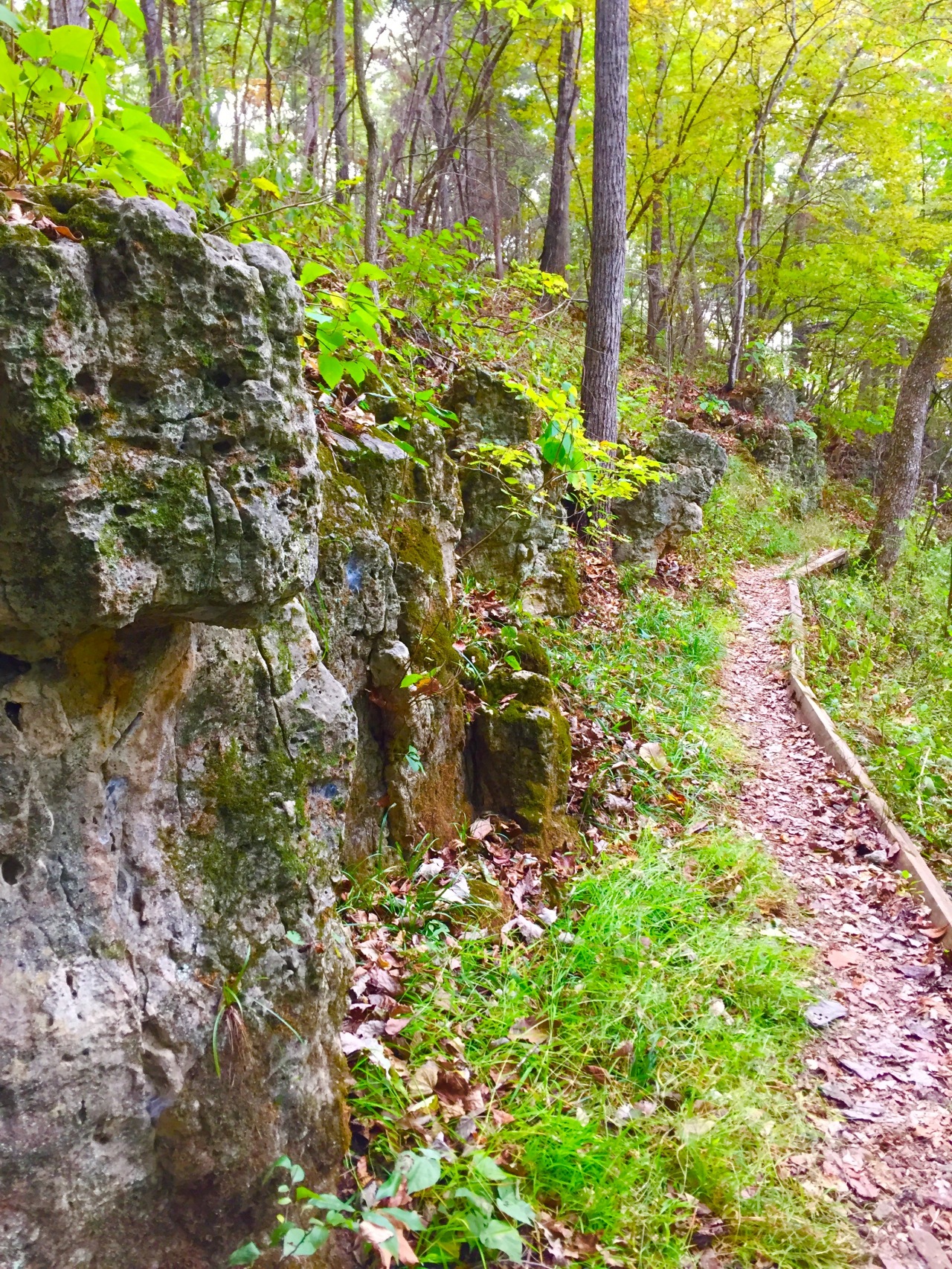 The final part of the trail brings you high above the Meramec River on the towering bluffs.

We decided to head down to the river and enjoy some birthday cupcakes. There is nothing better than sitting by the peaceful river and eating cupcakes! So shout out to my best friend and hiking partner, Michelle! I hope you had a great birthday!

While we were on our cave tour, our guide was telling us how there was a dispute between landowners over the ownership and rights to the cave. So the one landowner created his own entrance to the cave so that he could give his own cave tours and called it Missouri Caverns. In 1932, this cave became the first electronically lit cave in the Missouri Ozark region. You can still see this entrance as you are leaving the park. Just past the big curve, on the right is a little gravel pull off with an informational sign. Just a short walk back towards the park leads you to the stone remains of the second entrance. 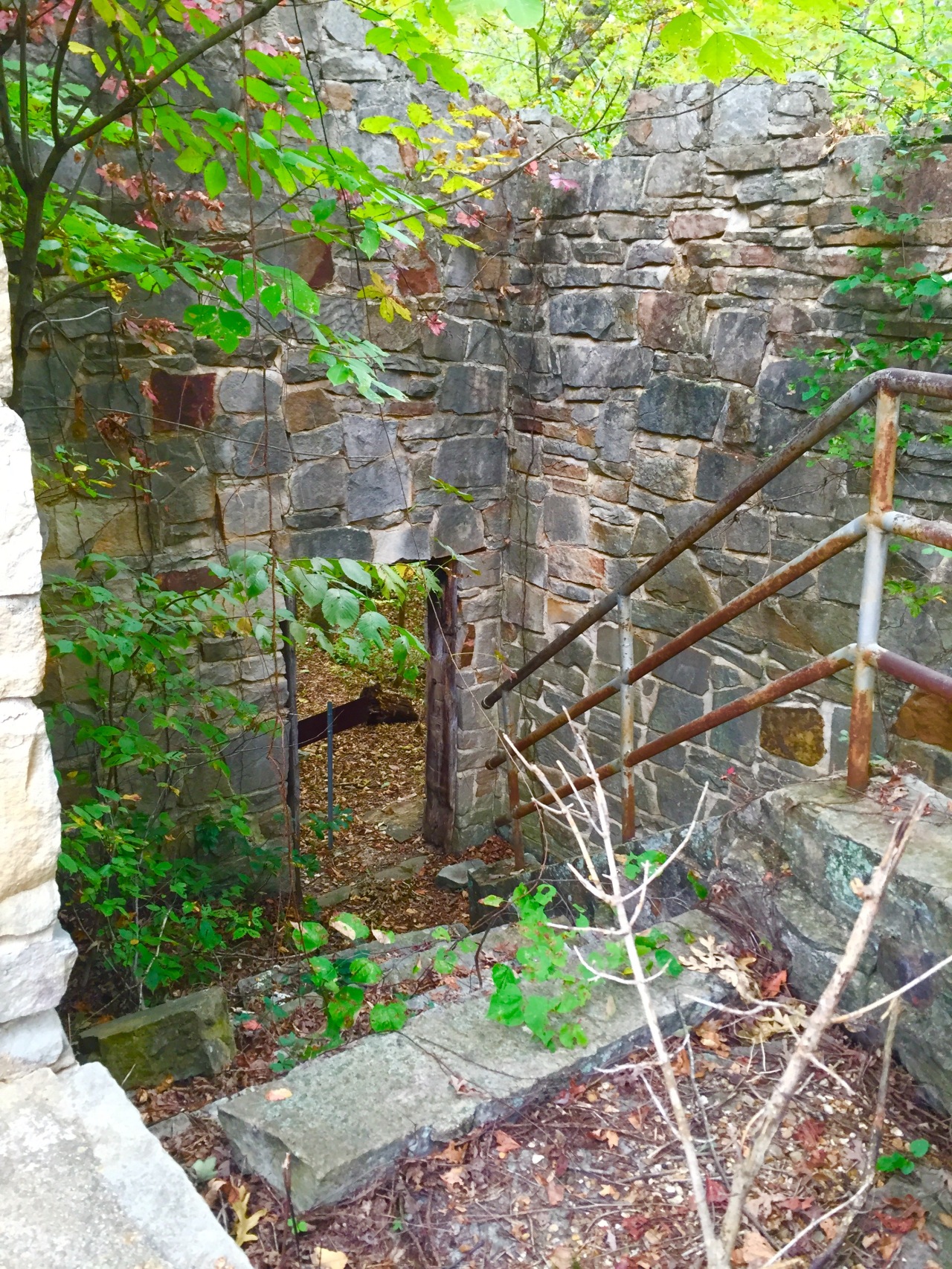 If you are interested in more hiking in the area, be sure to check out Meramec State Park or Vilander Bluff Natural Area.

For more information, you can visit the Missouri State Parks website. 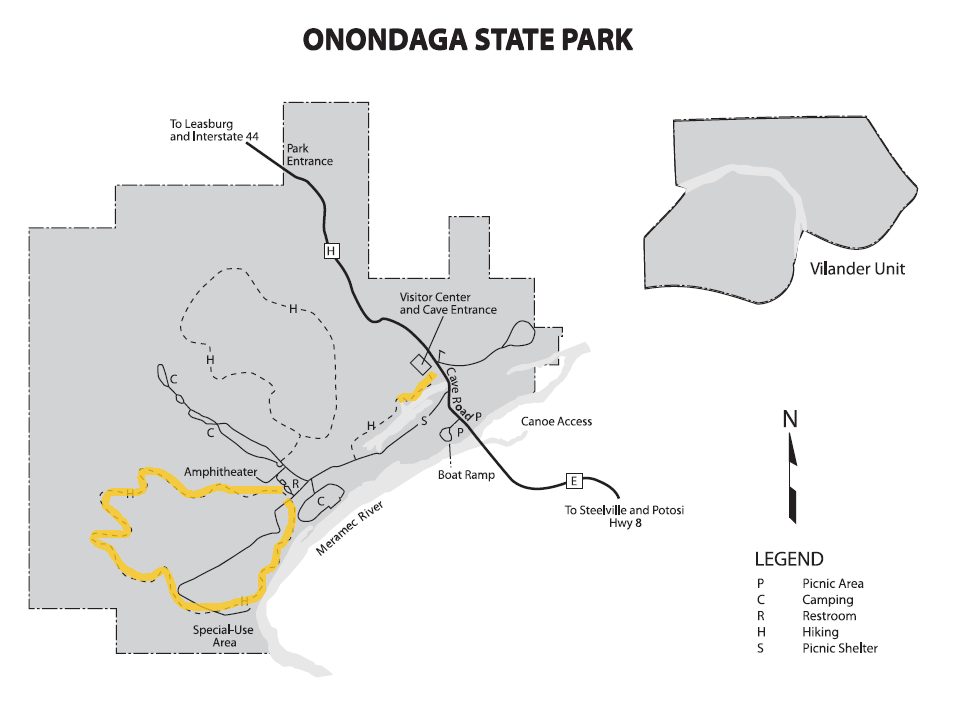