On our way back home from Florida, we decided to stop half way and stay the night outside of Atlanta, Georgia. I found Sweetwater Creek State Park and knew we had to stop and hike here. Nestled on the outskirts of Atlanta, this is one of the most popular state parks in Georgia.

We started our hike out on the half mile red trail which leads to the ruins of the New Manchester Mill.

The textile mill was built in 1849 and just a few years later, the Civil War broke out. Since the mill produced supplies for the Confederate Army, it became a target for the Union Army. In 1863, the mill was burned and was never rebuilt. 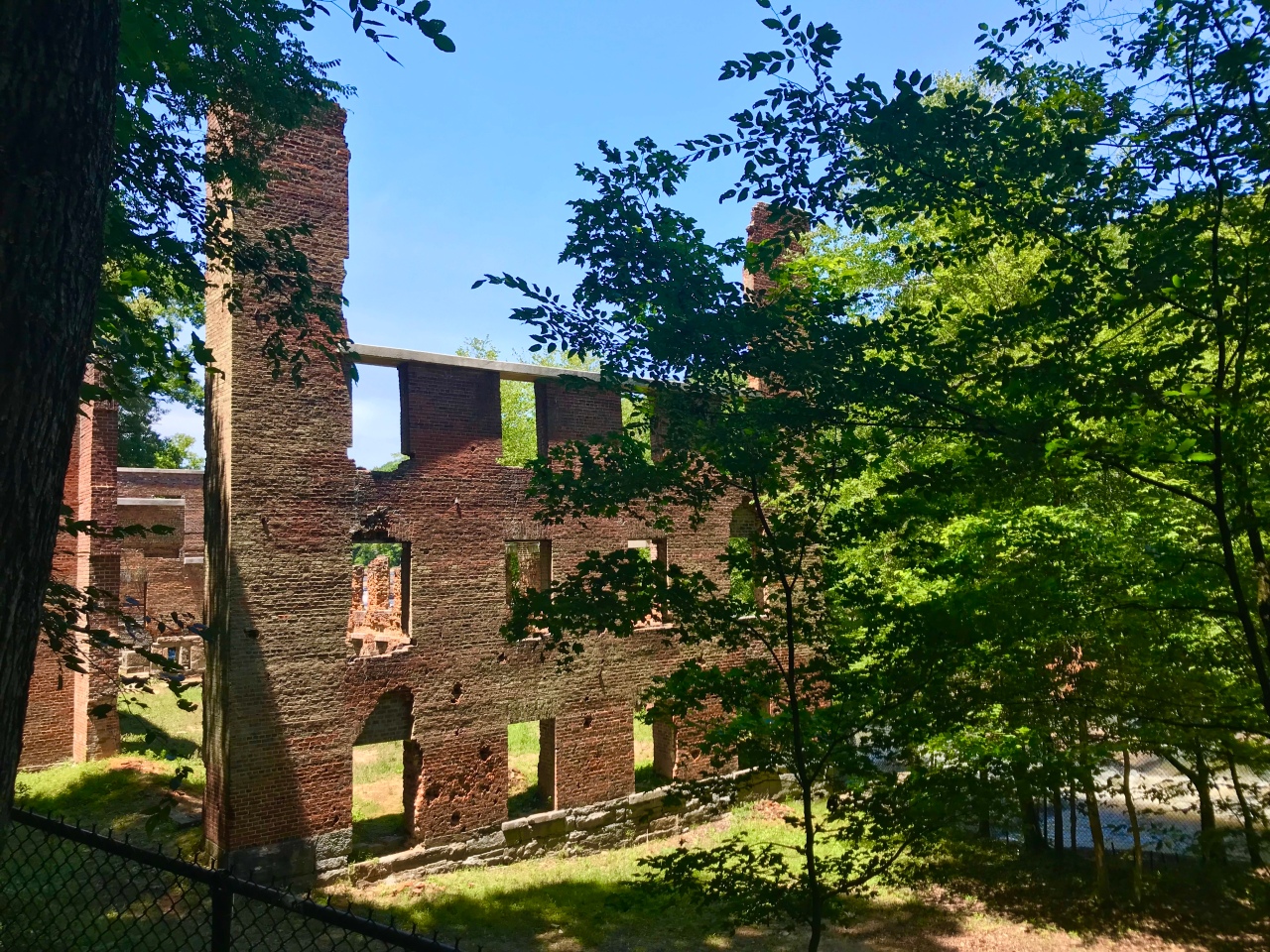 At five stories tall, the mill towers above Sweetwater Creek.

There were even a few scenes from the Hunger Games films that were filmed here! This park is part of the Film Trail.

After checking out the mill, we continued on the red trail along the creek. This was by far my favorite part of the trail. The trail gets much more difficult due to the rocky terrain. The trail parallels the creek and provides amazing views. 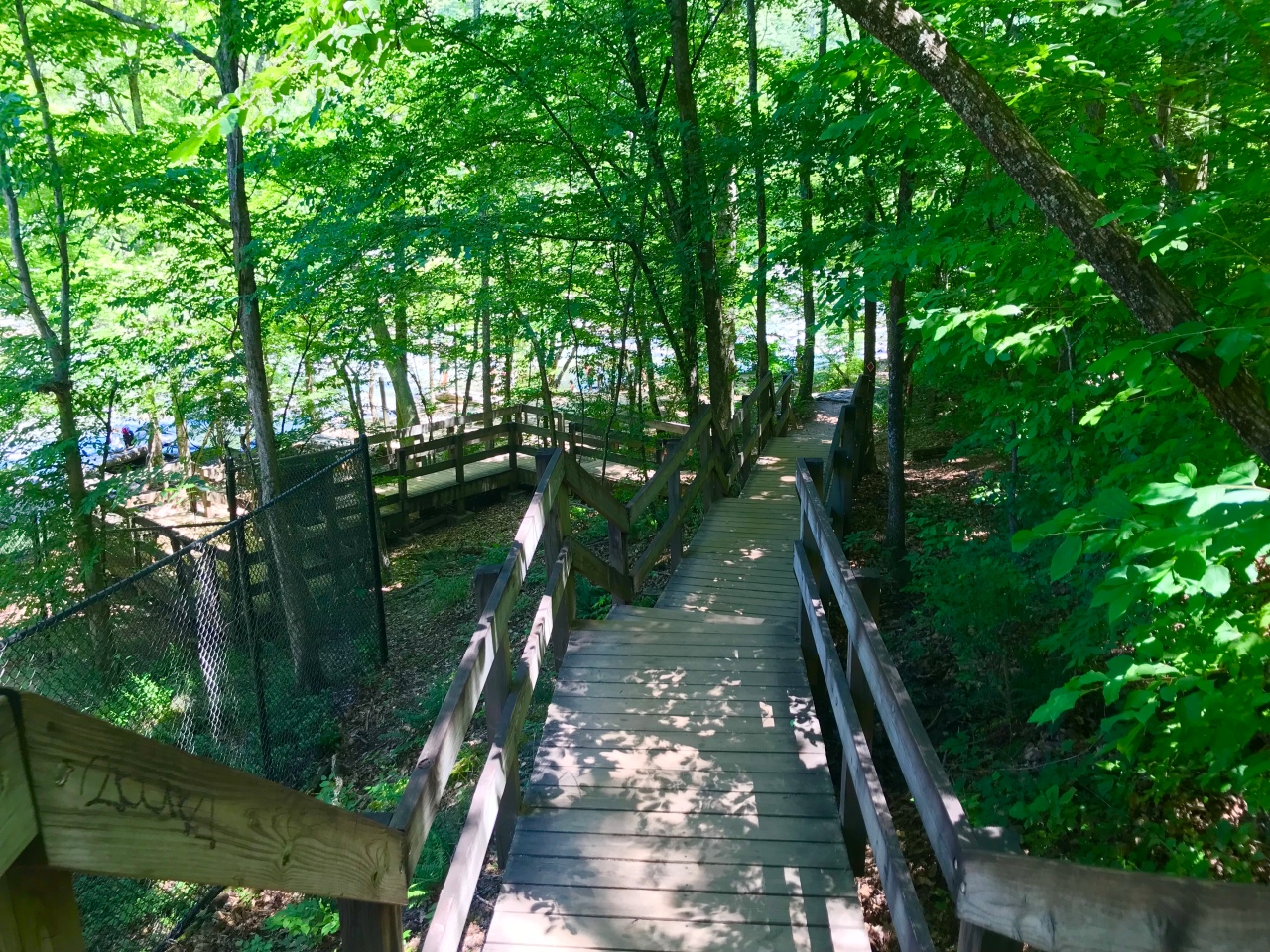 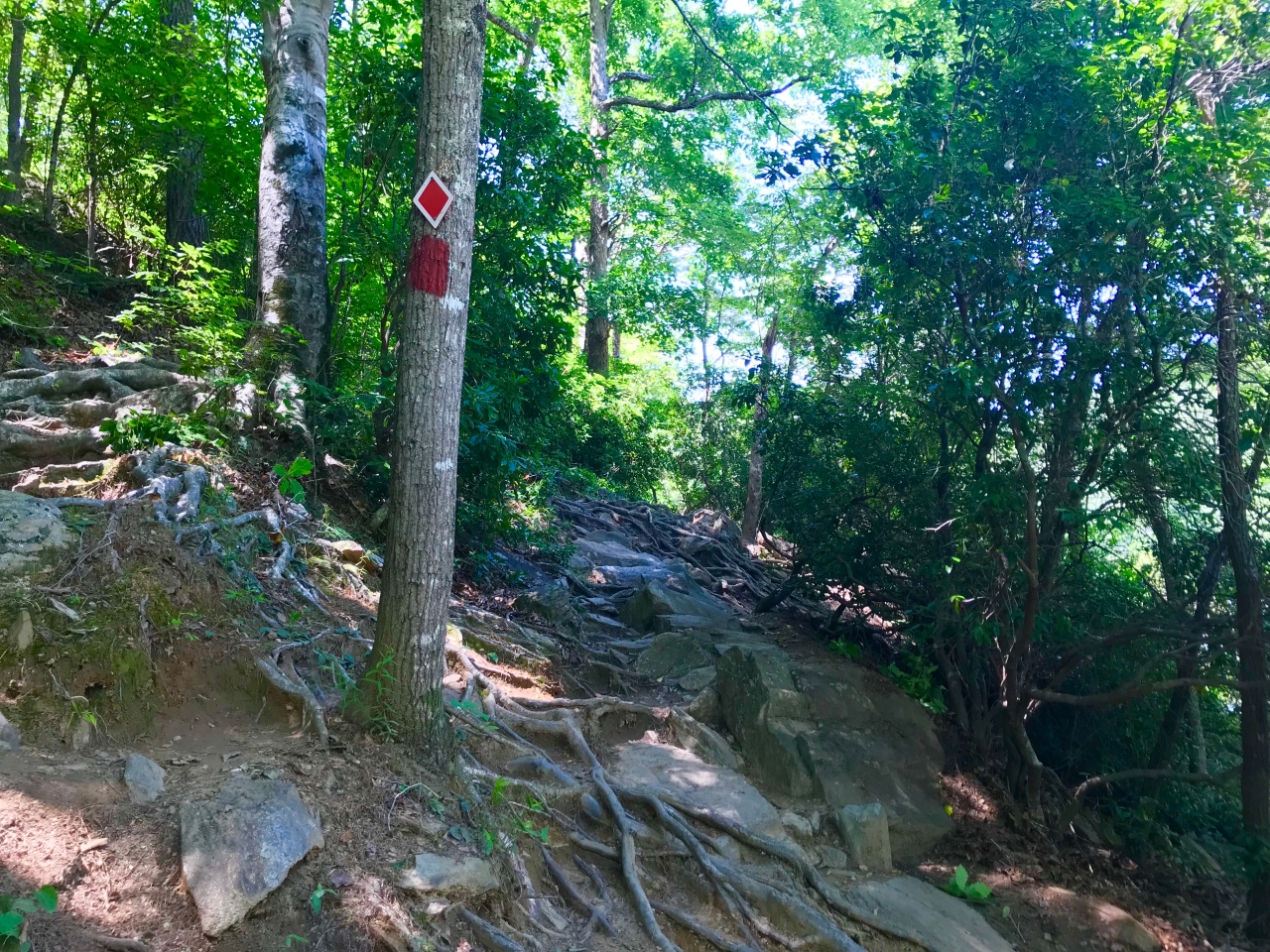 Towards the end of the red trail, the trail climbs up a steep set of stairs to atop a bluff. We sat here for a while taking in the natural beauty of the area.

We took the white trail back to the red trail and then back to the parking lot. I truly loved this park and it gave me the piece of nature I was needing after a long day on the road. If you are ever traveling through Atlanta, be sure to stop at Sweetwater Creek State Park!